Amber slows down to rubberneck. There’s a military style helicopter right there on the freeway. 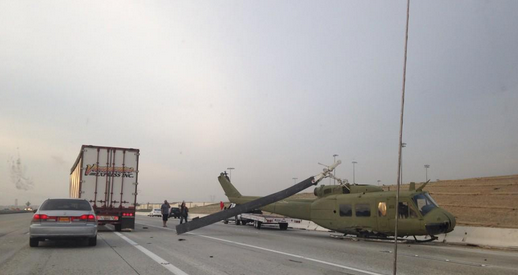 What it was was this semi was towing a movie prop helicopter. It struck an overpass, crashed into lanes and hit some vehicles.  And well, it sorta fell off the semi trailer’s bed. 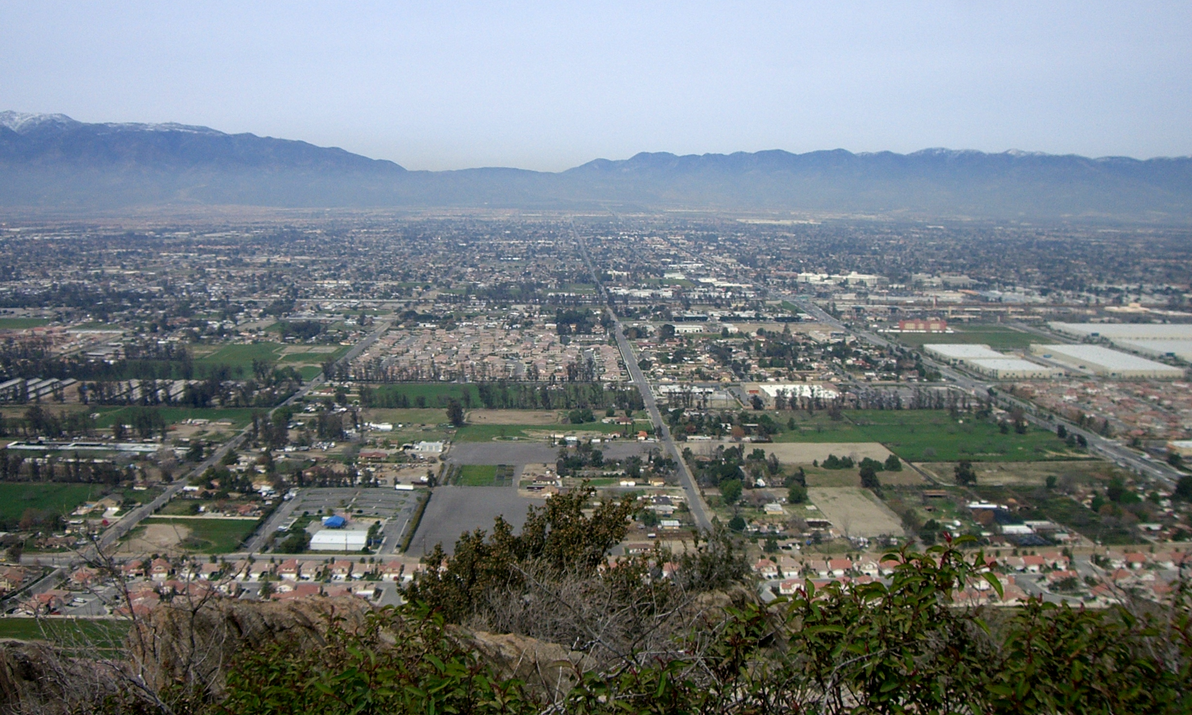 The Associated Press says the semi struck a freeway overpass, crashed into lanes and hit some vehicles.

The semi driver was not licensed to fly in California.