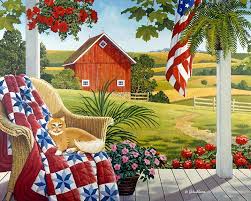 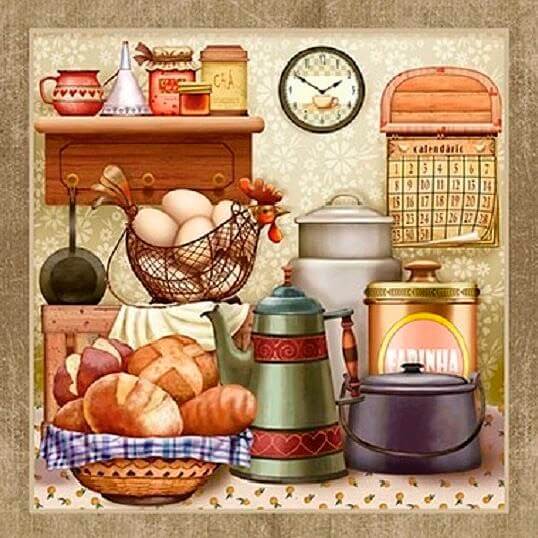 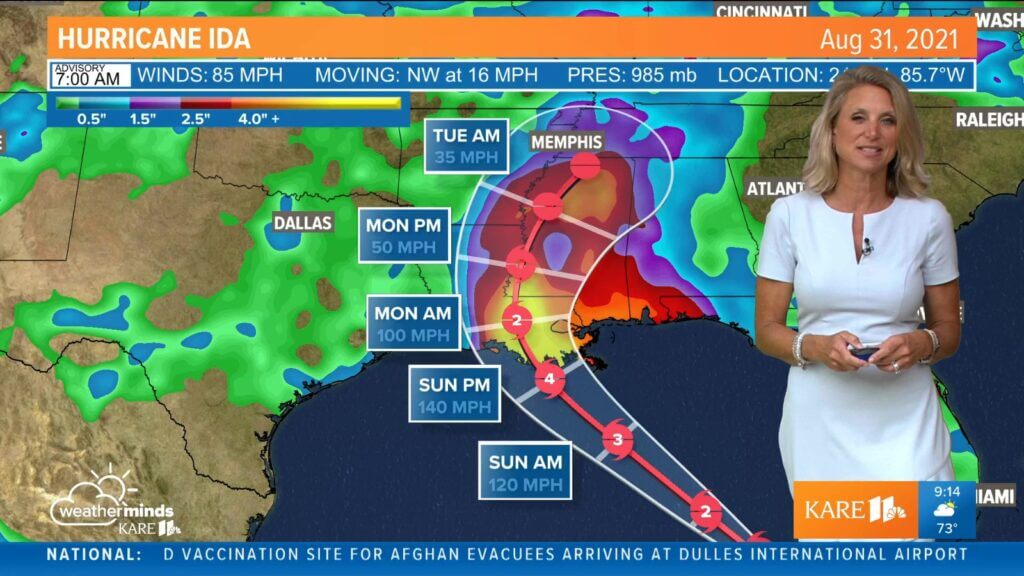 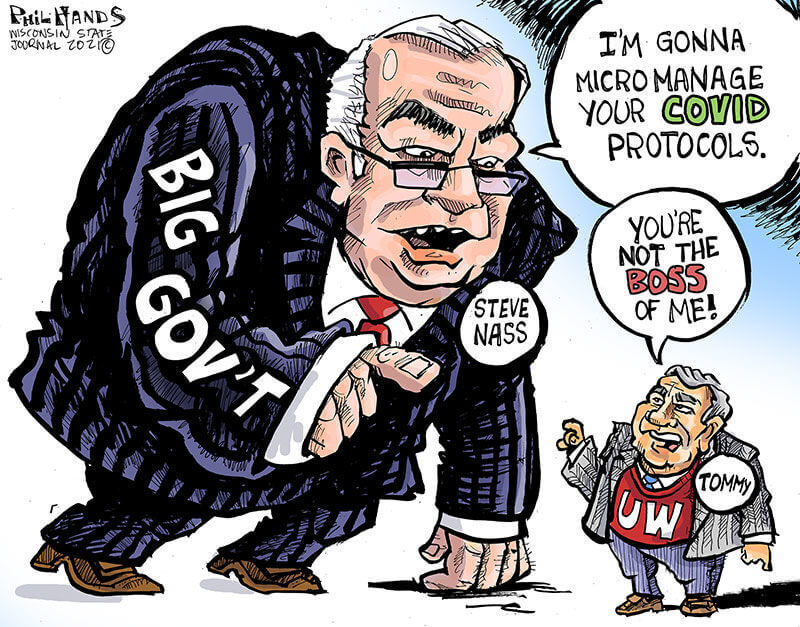 When George III acceded to the throne in 1760, his English subjects were singing with spirit once more. “Rule Britannia” burst from their mouths—words twenty years old (they originally formed a patriotic poem)—and they went like this:

When Britain first, at heaven’s command,
Arose from out the azure main;
This was the charter of the land,
And guardian angels sung this strain

“Rule Britannia, rule the waves;
Britons never will be slaves.”

The call to rule seemed natural in 1760; a few years earlier it had mocked the realities of British power and influence in Asia and America. For in these years of war with France, British arms took a terrible beating—and so did British pride.

The Glorious Cause : Robert Middlekauff