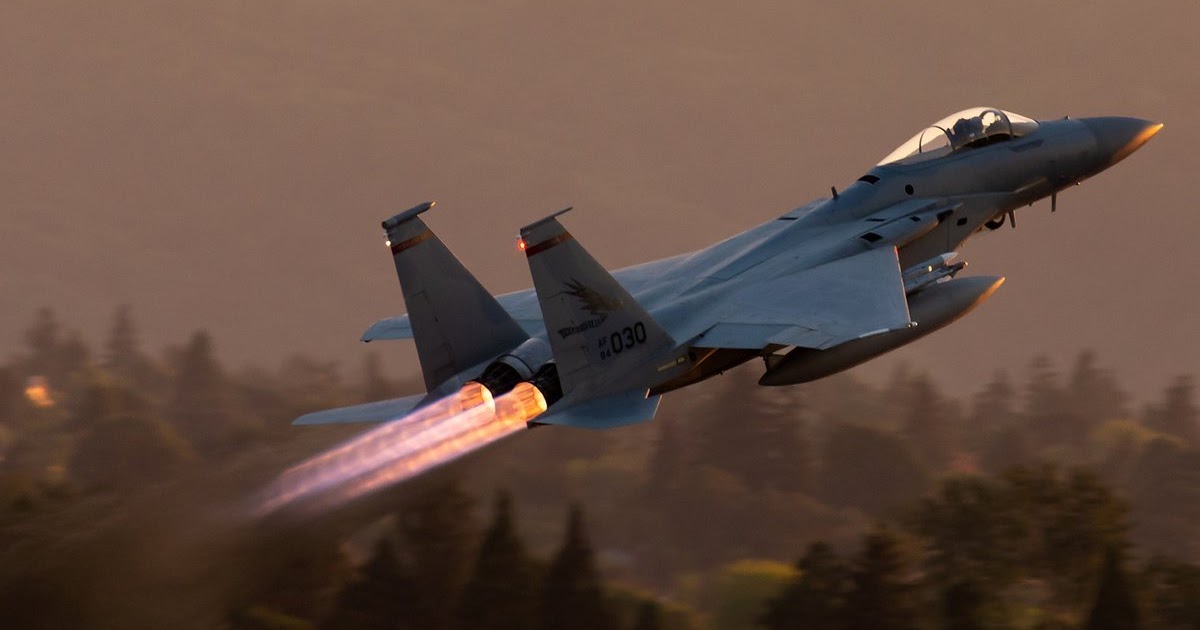 SEATAC Washington August 11 – A commercial aircraft was stolen by a suicidal ground service agent.  The aircraft crashed an hour after unauthorized takeoff from SEATAK Seattle airport.

The Horizon Air Turboprop aircraft was steered away from Seattle and Tacoma by air traffic control. The flight lasted one hour.

Air traffic controllers remained in contact with the pilot during flight. Controllers suggested the pilotland the plane at the McChord runway at Joint Base Lewis-McChord. However he declined saying he feared causing damage to those on the ground.

Controller: “There is the runway just off to your right side in about a mile. Do you seen that? That’s the McChord field.”

Pilot: “Oh man, those guys will rough me up if I tried landing there. I think I might mess something up there, too. I wouldn’t want to do that. They probably got anti-aircraft!”

Controller: “Nah, they don’t have any of that stuff. We’re just trying to find a place for you to land safely.”

Pilot: “Yeah, I’m not quite ready to bring it down just yet. Holy smokes! I gotta quick looking at the fuel ’cause it’s going down quick.”

Controller: “If you could, could you start a left hand turn? And we’ll take you down to the southeast please.”

KOMO News reports: “The plane flew erratically, at one point turning upside down and diving toward Puget Sound as horrified witnesses watched from the ground. The plane pulled up just above the water.”

Pilot: “This is probably jail time for life, huh? I would hope it is for a guy like me.”

Shortly after the plane crashed into a wooded area on Ketron Island near Steilacoom. About twenty year-round residents live on on the island.

Lead Photo: One of the Portland F-15Cs scrambling in pursuit of stolen aircraft. Photographer: Sabian404 @Sabian404