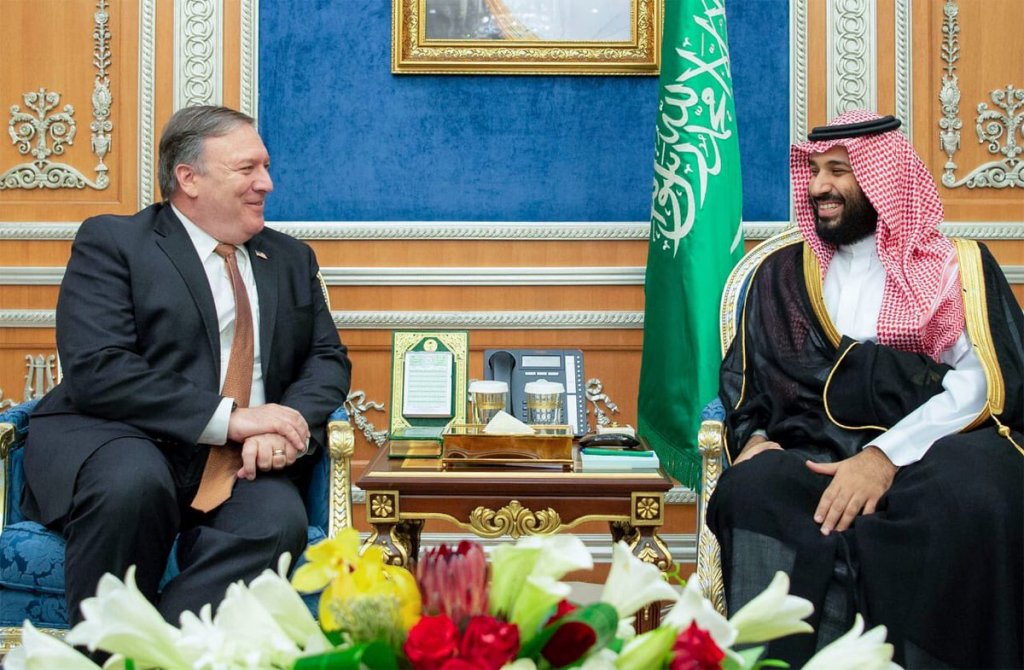 US Secretary of State Mike Pompeo arrived in the Saudi capital Riyadh Tuesday morning to discuss the case of the disappearance of journalist Jamal Khashoggi inside the consulate in Istanbul about two weeks ago.

Trump said he had asked Pompeo to leave immediately on Thursday for Riyadh to meet with Saudi King Salman bin Abdul Aziz to discuss Khashoggi’s case and obtain information on what had happened.

A US official said the Pompeo would meet Saudi Crown Prince Mohammed bin Salman on Tuesday evening after a meeting with the Saudi monarch on Tuesday.

Trump said Monday that the King had denied in a telephone conversation with him “firmly that he should be aware of anything” about Khashoggi. He added, commenting on information about the killing of a journalist inside the Saudi consulate in Istanbul”.

Pompeo’s visit coincided with the arrival of the Turkish forensic team to the consulate headquarters and samples of the place amid the Republican Prosecutor’s Office’s signal to the media of finding evidence confirming Khashoggi’s death inside the consulate, despite the Saudis’ attempt to obliterate it.

For its part, the network “CNN” that the U.S. authorities are preparing a statement to recognize the killing. 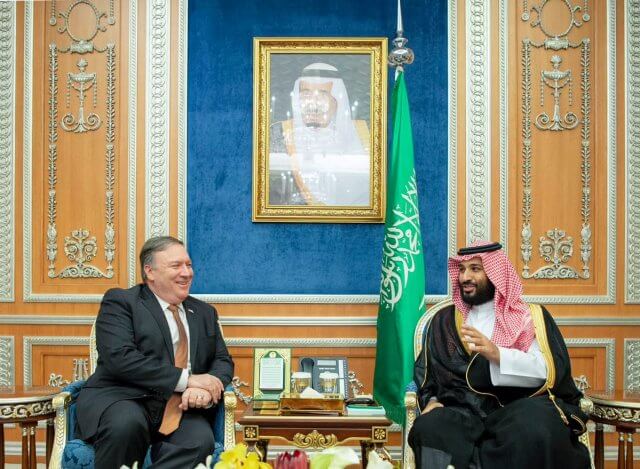 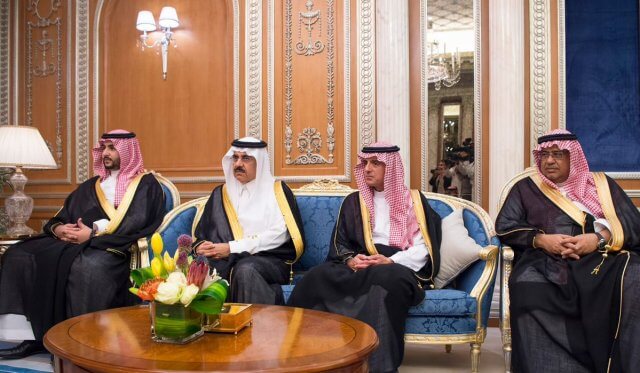 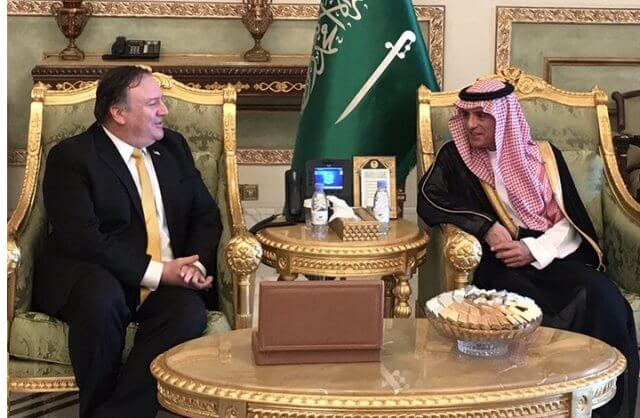 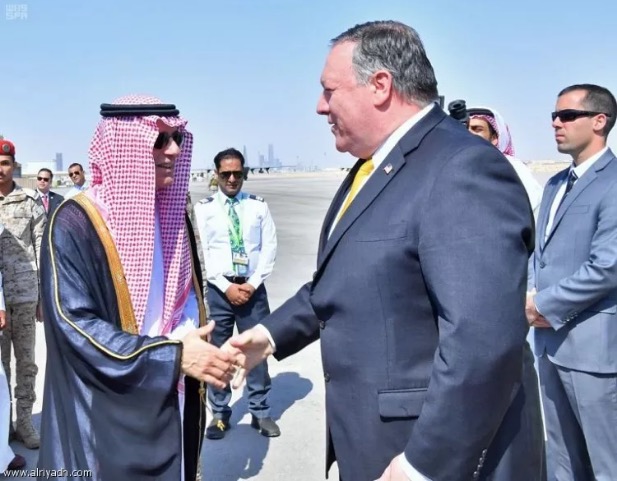 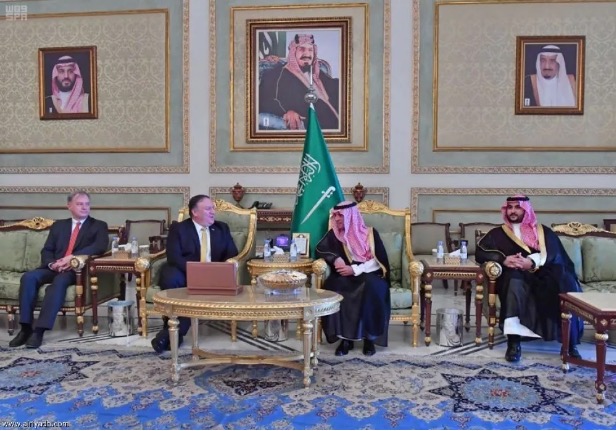 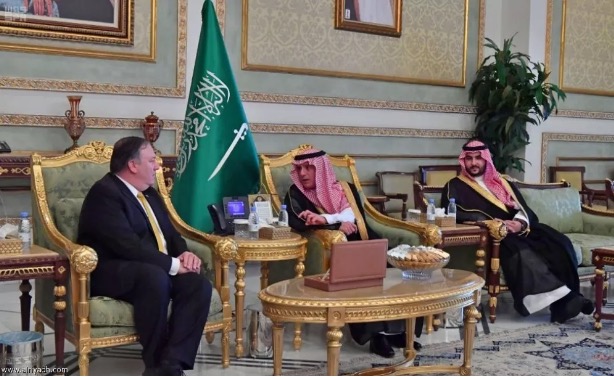 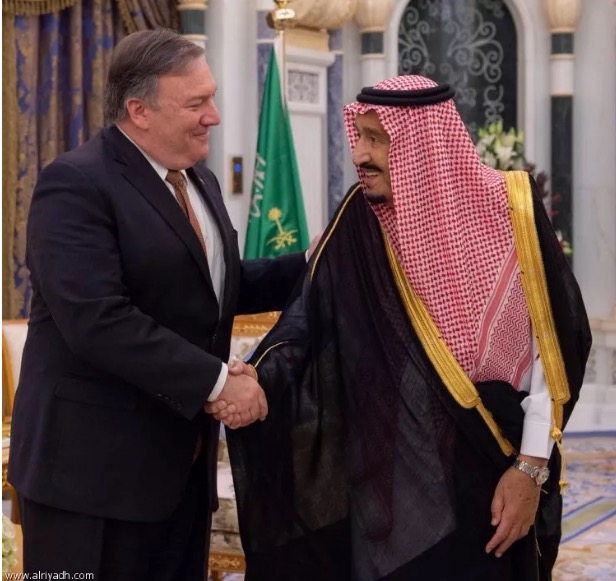 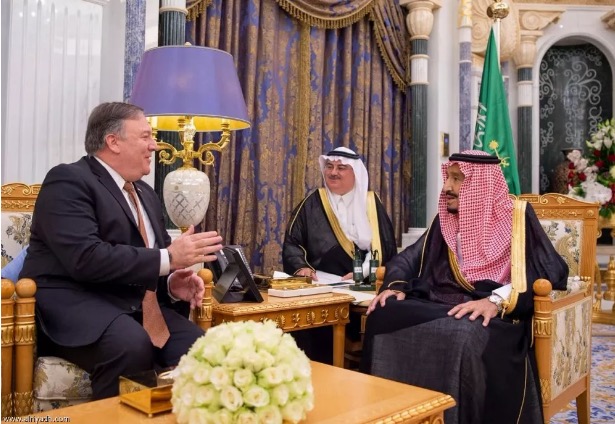 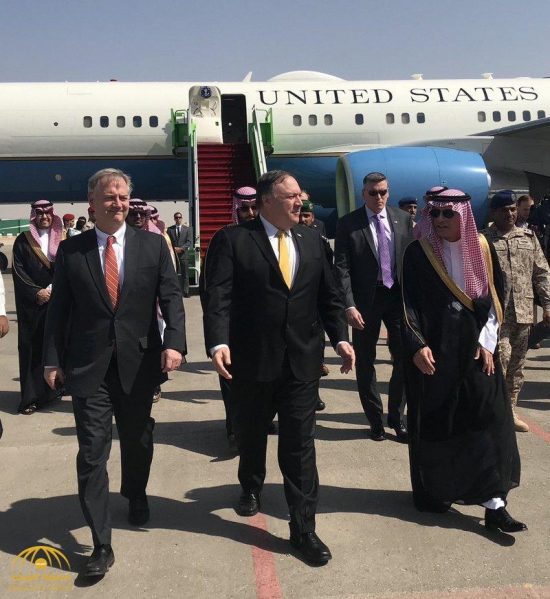 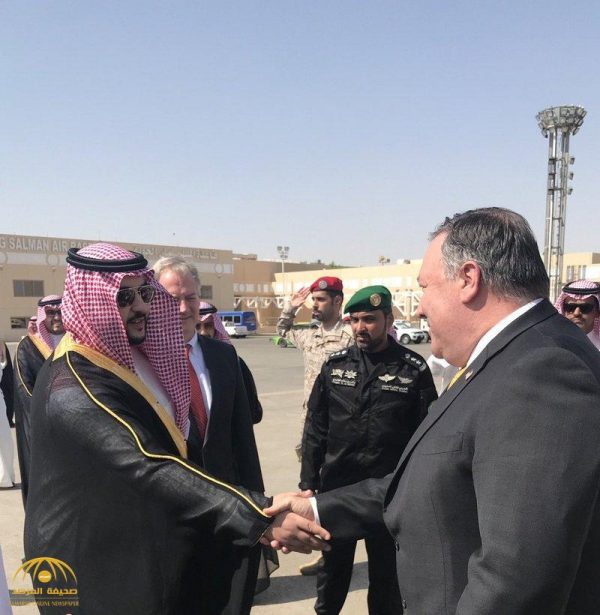 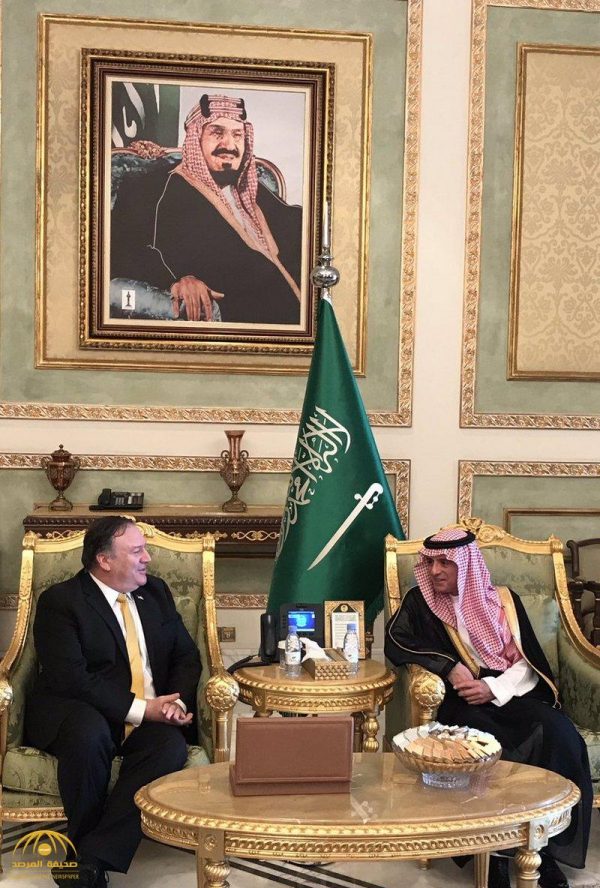 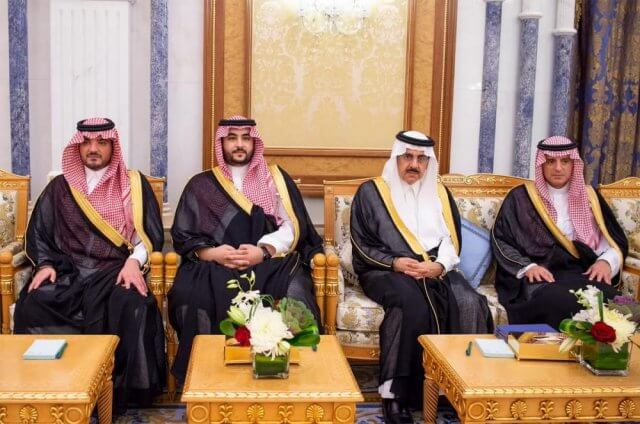 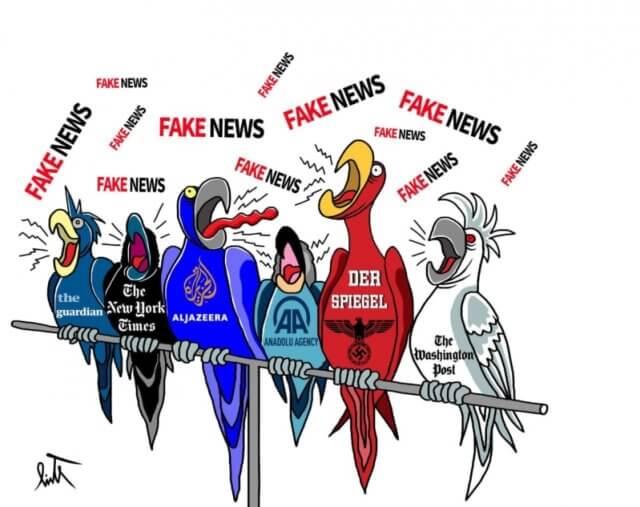